With three spaces in Greater Lisbon (Conde d ‘Óbidos, Cascais and Anjos), LACS increases the potential to host a total of 2100 members.

It is the third space of LACS – Communitivity of Creators and has just been announced at the Angels in Lisbon, in the former Labor Court. The space, which received renovation works that involved an investment of 1.2 million euros, will welcome 750 new members from the creative industries area. In total, there will be 7,000 square meters of cowork space, spread over five floors, with underground parking spaces.

“The three locations together will have 2,100 members and make us the biggest networking community in Portugal linked to the creative industries,” says Miguel Rodrigues, one of LACS’s founders.

LACS plans to increase its membership to around 5,000 by the end of the year by opening new locations in other parts of the country. 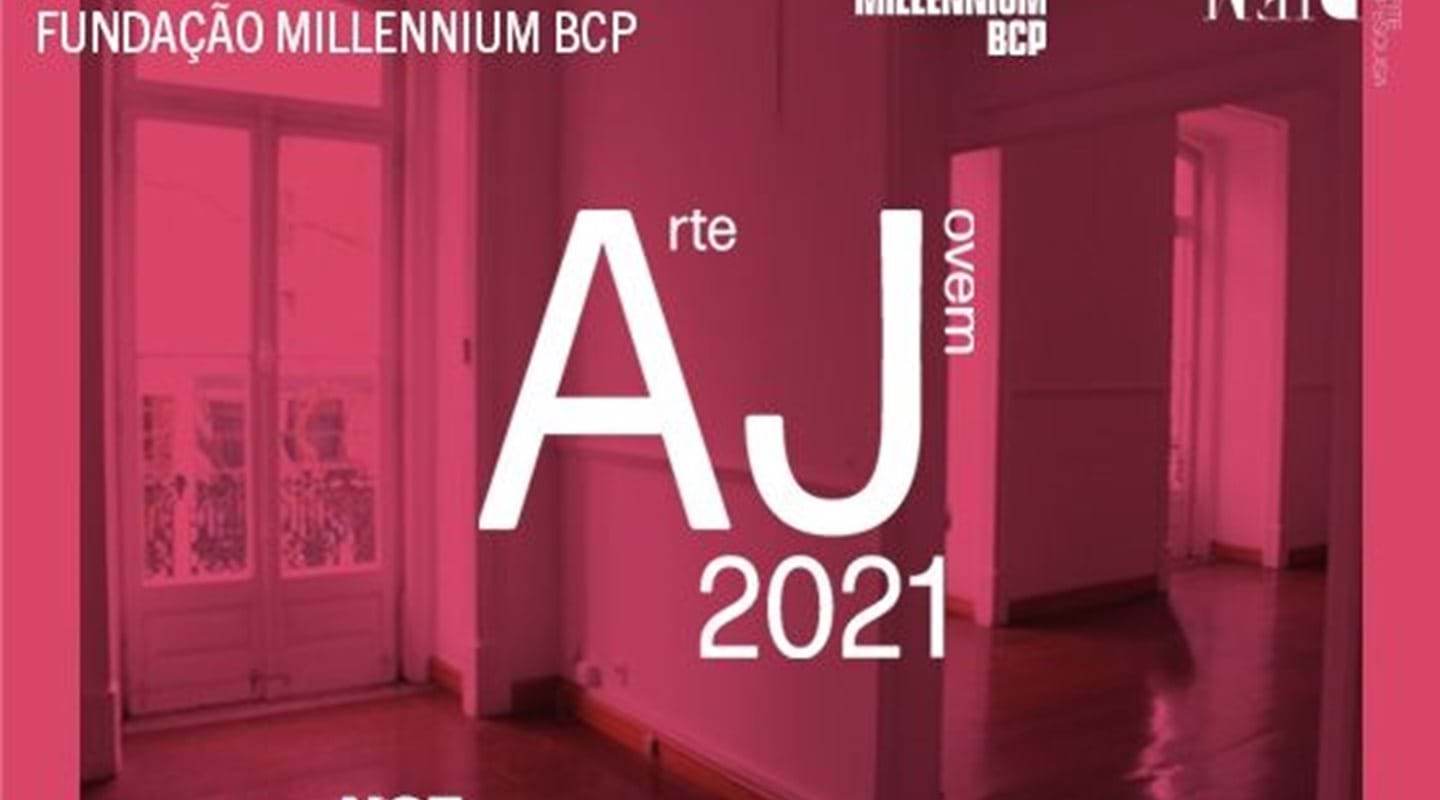 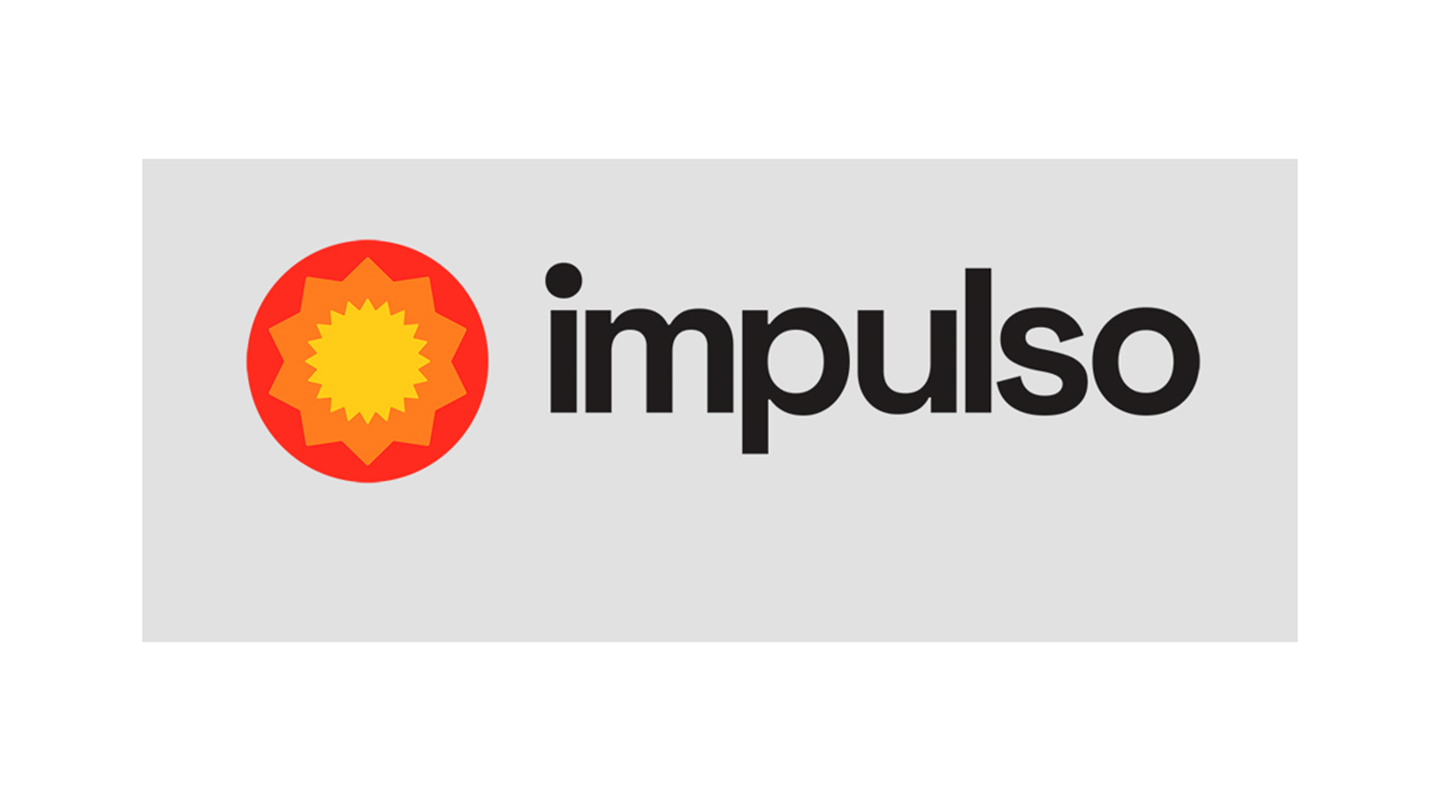 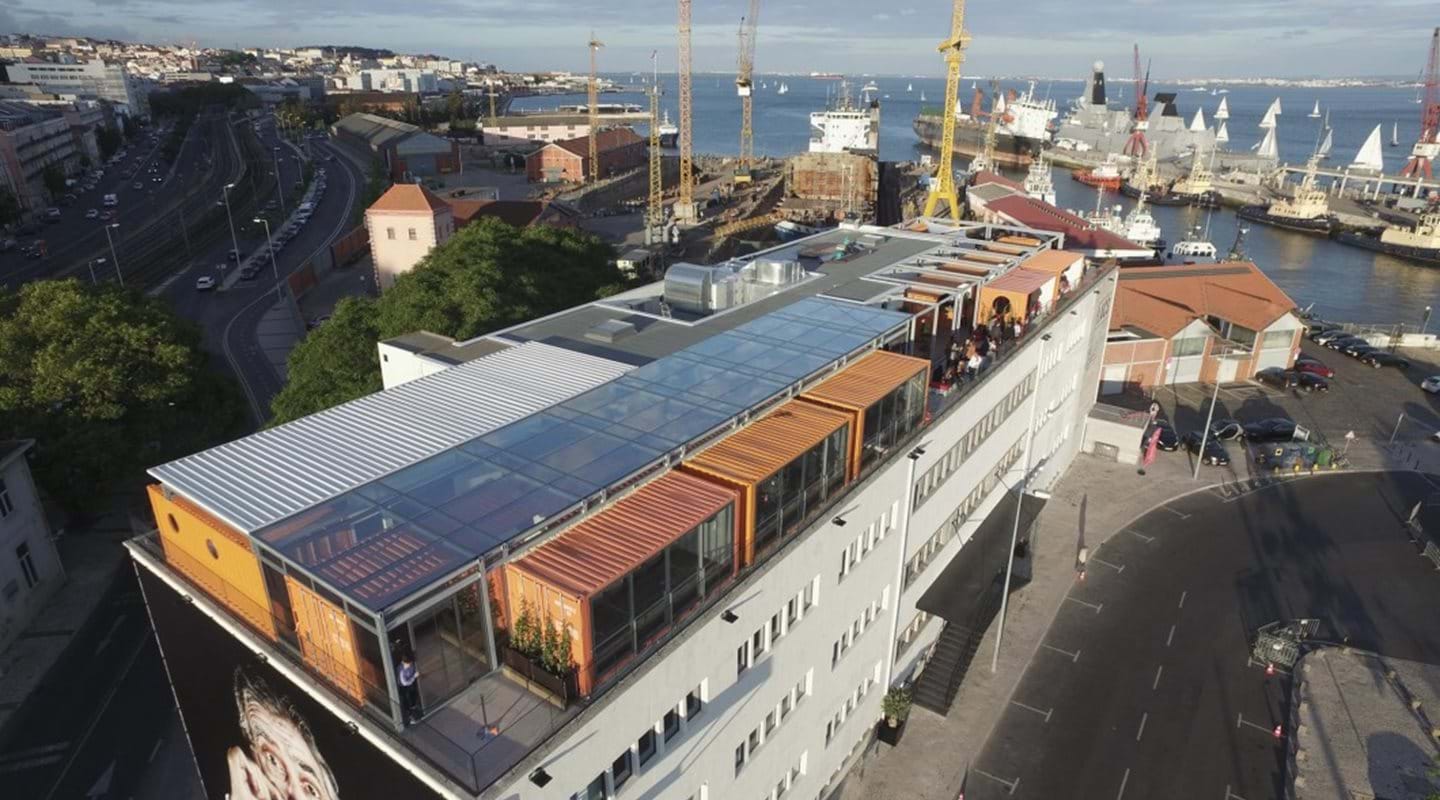